Alcohol Forum Ireland is a charity that provides support, information and services to individuals, families and communities impacted by alcohol harm, while working at the wider levels to change Ireland’s problematic relationship with alcohol.

Based in the North West of Ireland and influencing across the island of Ireland Alcohol Forum Ireland is a not for profit organisation that operates in conjunction with the Health, Justice, Education, Community and Business sectors.

We are the only Alcohol Charity in Ireland working at community level to reduce alcohol consumption levels through “the implementation of best practice/needs led/structured activity on community mobilisation and community action on alcohol”. We are instigators of action on alcohol for community, voluntary and statutory agencies working to tackle alcohol harms nationally.

An Ireland where every child, family and community is free from the harmful effects of alcohol.

To create and inspire change by working with individuals, families and communities to prevent and reduce the harm caused by alcohol.

Change is possible by listening to and working with families, communities and other organisations to achieve our aims.

Our work is shaped by evidence, experience and the needs of those we work with. We strive for excellence across all areas of work and are committed to sharing our expertise, leading by example and empowering others to make positive change.

We respect and value the experiences, ideas and strengths that each person brings and place the needs of children, families and communities that we work with at the centre of what we do.

Our work is shaped by evidence, experience and the needs of those we Valuing sustainability and independence drive our work and we are committed to having the strength and commitment to do the right thing free from undue influence or pressure.

We are committed to good governance and integrity and demonstrate this with the people we work with, our volunteers, our partners and those who support us.

Principles of Our Work

The North West Alcohol Forum (NWAF) was established in 2003 by the then CEO of the North Western Health Board Mr Pat Harvey following the publication of the first national Strategic Task Force on Alcohol report 2002.

The NWAF recognised the importance of multi sectoral action and the pivotal role of local communities in developing mutually accepted comprehensive policies and programmes for the prevention and management of alcohol related harms.

The NWAF has been involved in major landmark developments, including the report “A Portrait of our Drinking” (2004), the approval as a site for action on alcohol by the Minister of Health and Children in 2005 and the publication of the NWAF Alcohol Action Plan (2005-2010). The NWAF participated in the National Alcohol and Injuries Study in Accident and Emergency Departments (2005), produced “Straight Talk” a guide for parents on teenage drinking (2006) and established the “Teenage Kicks” alcohol awareness project in partnership with Donegal County Council.

In June 2006, the North West Alcohol Forum (NWAF) adopted its North West Alcohol Action Plan 2005-2010. It agreed that the establishment of a dedicated organisation charged with delivery of the Action Plan was the preferred method for driving and overseeing the implementation. It was mandated that the membership of the new company would be drawn from (but not exclusive to) the NWAF. The NWAF Ltd became a not for profit company in 2007 and has developed a community mobilisation approach with a mission of “Protecting all generations from alcohol related harms”. The NWAF Ltd aimed to ensure effective implementation of evidenced based action to prevent the health risks and socioeconomic problems often associated with harmful and hazardous alcohol consumption on the island of Ireland.

The NWAF Ltd and the Alcohol forum to this day recognises the importance of multi sectoral action and the pivotal role of local communities in developing mutually accepted comprehensive policies and programmes for the prevention and management of alcohol related harms. 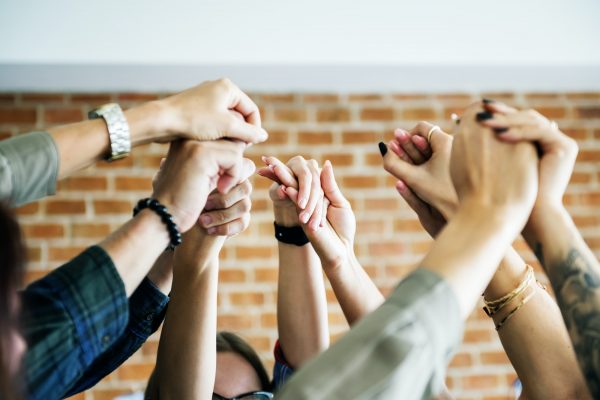 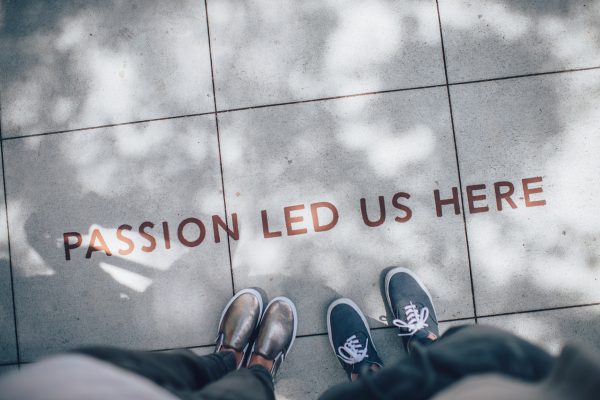 The structure of Alcohol Forum Ireland 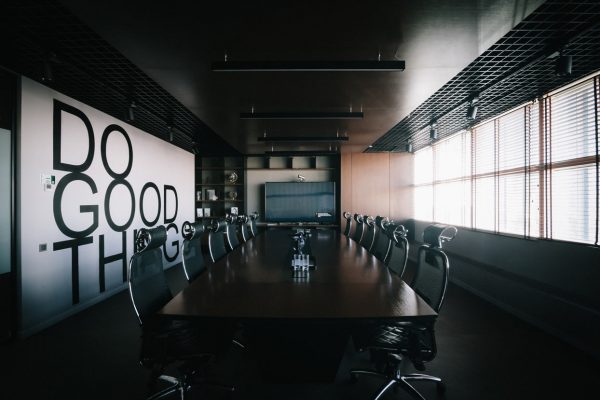 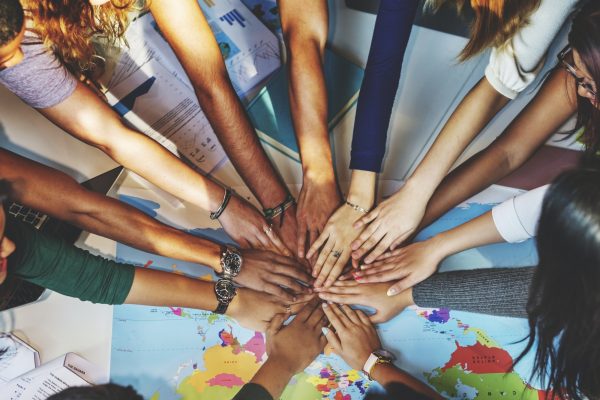 Our Committment to Our Donors 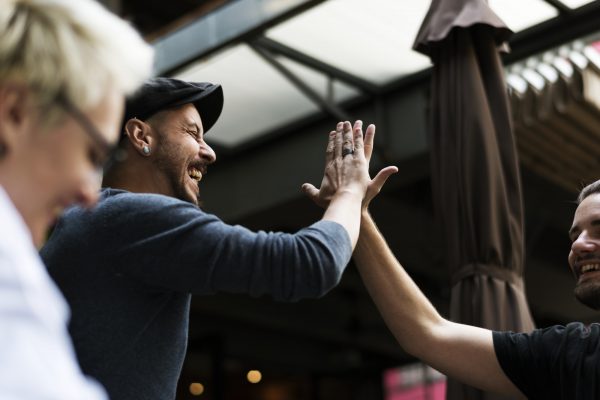 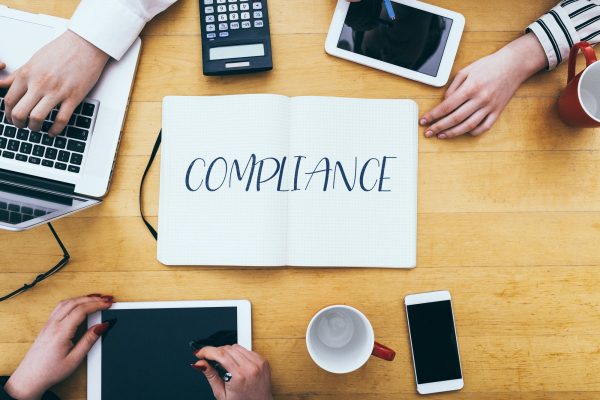 Setting out our commitments 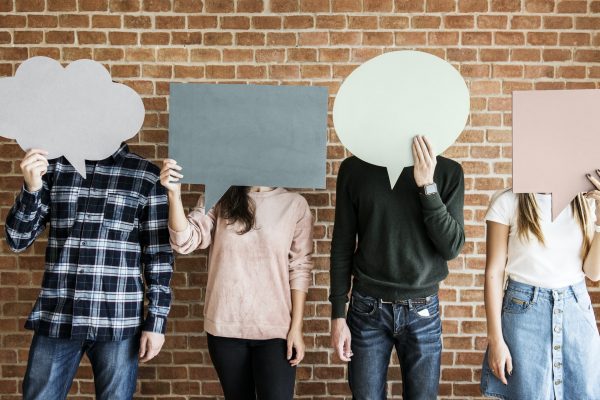 Getting in Touch with Us

Alcohol Forum Ireland is funded and supported by...

This website uses cookies to improve your experience while you navigate through the website. Out of these, the cookies that are categorized as necessary are stored on your browser as they are essential for the working of basic functionalities of the website. We also use third-party cookies that help us analyze and understand how you use this website. These cookies will be stored in your browser only with your consent. You also have the option to opt-out of these cookies. But opting out of some of these cookies may affect your browsing experience.
Necessary Always Enabled
Necessary cookies are absolutely essential for the website to function properly. These cookies ensure basic functionalities and security features of the website, anonymously.
Functional
Functional cookies help to perform certain functionalities like sharing the content of the website on social media platforms, collect feedbacks, and other third-party features.
Performance
Performance cookies are used to understand and analyze the key performance indexes of the website which helps in delivering a better user experience for the visitors.
Analytics
Analytical cookies are used to understand how visitors interact with the website. These cookies help provide information on metrics the number of visitors, bounce rate, traffic source, etc.
Advertisement
Advertisement cookies are used to provide visitors with relevant ads and marketing campaigns. These cookies track visitors across websites and collect information to provide customized ads.
Others
Other uncategorized cookies are those that are being analyzed and have not been classified into a category as yet.
SAVE & ACCEPT